The Basics of Guitar in Jazz

Jazz is one of the most complex and satisfying forms of popular music, and guitar has been an important part of the genre for decades. In this article, we will go over a brief history of jazz guitar, and also review the works of some of its innovators.

Although electric guitars are generally associated with rock, the electric guitar was actually invented for and used by jazz musicians from the 1930s onward. As jazz bands became all the rage, they needed amplification for the guitar in order for it to be heard. Then, as now, the most common type of electric guitar used in jazz is the archtop hollow body, an example of which is shown here: 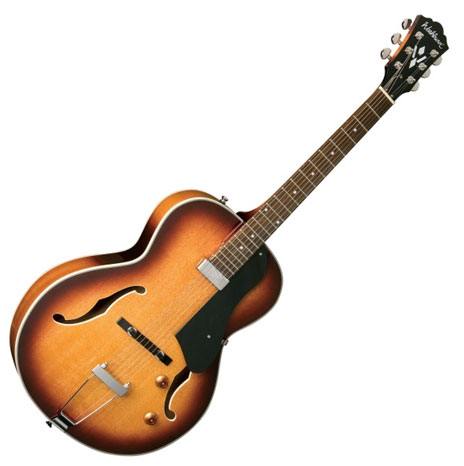 Many Jazz guitarists also use solid body guitars, such as the one shown here: 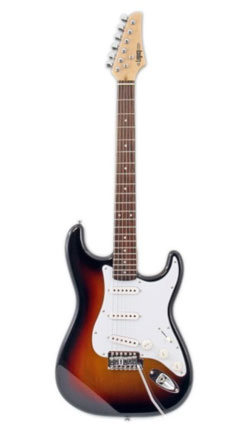 In jazz, guitar is used for “comping,” or accompanying other instruments when they are improvising. It is also used for “blowing,” or improvising over jazz chord progressions with jazz-style phrasing.

In the 1920s, Gibson produced an archtop acoustic guitar that was louder than its earlier counterparts. This was born of necessity, as the fuller-sounding guitar had replaced the banjo as the primary stringed instrument. Tubas had been replaced by upright basses due to their resonance, and guitars needed to be louder to keep up.

Jazz-rock fusion began to emerge in the 1970s, and with it a new breed of jazz guitarists who were strongly influenced by the likes of Eric Clapton, Jeff Beck, and Jimi Hendrix.  Solid body guitars became the norm in this hybrid music form. John McLaughlin was a pioneer in jazz fusion guitar.

From the 1980s until the modern era, the most popular strain of jazz has been radio-friendly smooth jazz. Pat Metheney has become renowned for his fluid guitar work in this arena. At the same time, a return to more traditional jazz forms has taken hold. Bobby Broom, Peter Bernstein, Howard Alden, Russell Malone, and Mark Whitfield are among the many great guitarists who represent the new traditional jazz guitar style.

Jazz guitar can be very complex and hard to fret. The rhythms are not as common as straight-ahead rock songs, but it is a form of guitar which is worth looking into and hearing. In order to truly understand jazz, it is important to truly understand both music theory and your instrument. Even though jazz breaks a lot of rules, you cannot break rules until you know what they are.